INTRODUCTION TO CBD
CBD is the abbreviation for Cannabidiol, one of the most prevalent active compounds found in the cannabis plant. Cannabis has a rich history of use as a medicinal plant going back thousands of years. Hemp, like its cousin the marijuana plant, is a variety of cannabis; however, it differs from marijuana particularly in the amount of THC present in the plant. THC is the active ingredient highly present in marijuana that produces a 'high' or feeling of intoxication. Industrial hemp in the US is grown with less than 0.3 percent of THC, an amount incapable of producing the high associated with marijuana, but still containing the other active compounds in cannabis long used for health and wellness. CBD is widely recognized as the most important of these other active ingredients.
The 2018 US Farm Bill legalized the cultivation of hemp, which had previously been outlawed in 1937 under the Marihuana Tax Act which linked the cultivation of hemp together with marijuana. The 2018 Farm Bill gave rise to the widespread cultivation of industrial hemp in the US and the resulting increased prevalence and use of CBD previously banned in 1937. CBD, now readily available in a large variety of products, is quickly gaining in popularity and headed toward mainstream acceptance.
What is CBD?
CBD, short for Cannabidiol, is a naturally occurring compound found primarily in the hemp plant. It’s one of the many potent cannabinoids found in hemp. Cannabinoids are an array of fatty compounds produced in hemp and other plants (also produced by the human body itself and known as endocannabinoids). These cannabinoids are responsible for most of the benefits of cannabis. Importantly, CBD is widely known to have many beneficial properties and is non-psychoactive, meaning it won’t make you high.
Why use CBD?
CBD is used in a wide array of ingestible products like oils, edibles, and drinks as well as in topical use lotions and creams. Many CBD users report feeling a sense of calm, relaxation, improved focus, and elevated mood as well as enhanced recovery from physical activity and exercise all without feeling high due to the lack of THC (see "Hemp vs Marijuana" below). Your results however may vary as organic compounds like CBD can produce different effects for different people. CBD is also used by some in a general sense to support the body’s overall natural physiological systems.

FDA DISCLOSURE: In accordance with federal regulations, we cannot and do not make any health claims regarding our CBD products. Our products are not intended to diagnose, treat, cure, or prevent any disease.
How does CBD work?
Within the human body there is an endocannabinoid system commonly referred to as ECS. This system receives and translates signals from cannabinoids. The ECS also produces cannabinoids of its own, known as endocannabinoids. Many believe the main purpose of the ECS is to promote homeostasis within the body which is essentially the stability of the body’s internal environment. The ECS also helps to regulate such functions as sleep, pain, immune function, and stress. As a cannabinoid, CBD’s effects result from its indirect interaction with the ECS.
HEMP vs. MARIJUANA 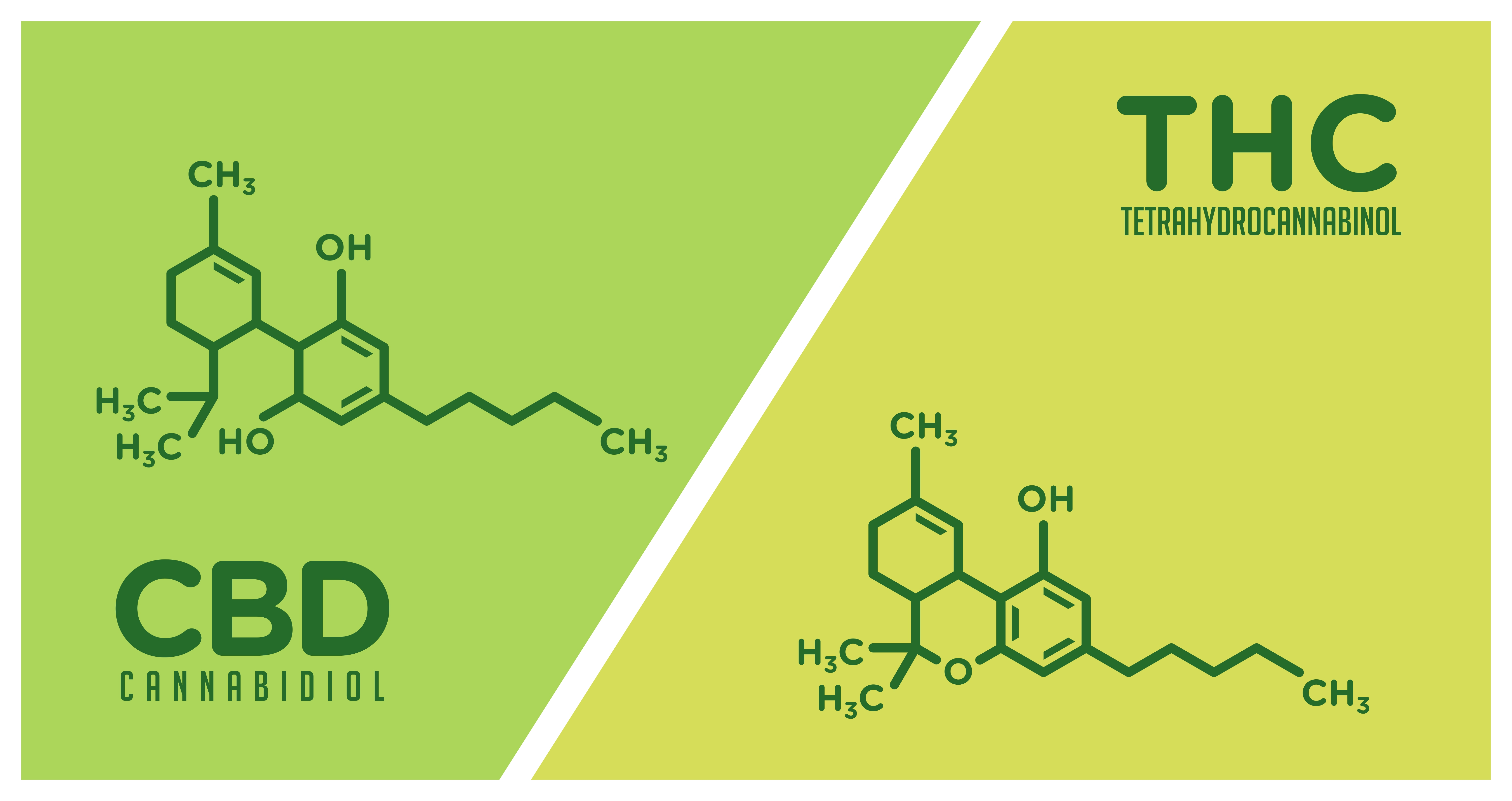 Though often confused, hemp is NOT marijuana. Although hemp does contain some cannabinoids similar to marijuana, it has only negligible amounts of THC (Tetrahydrocannabinol), the compound in marijuana that produces a ‘high’. Hemp cultivation in the US is completely legal, although it must contain less than 0.3% THC. Hemp has also been grown for industrial uses like paper, textiles, and health food.
Marijuana is considered a drug and the US federal government still considers it to be a Class 1 controlled substance; however, many US states have instituted legislation to allow its use for medicinal purposes and some states even for recreational purposes as well.
Why use CBD instead of medical or legalized recreational marijuana?
Marijuana contains THC, the cannabinoid responsible for the 'high' feeling associated with marijuana. The THC in marijuana can at times cause mild or even severe impairment due to its intoxicating effect. CBD on the other hand is not intoxicating and does not produce a 'high' or impairment. Therefore, CBD can be used while driving, working, exercising, or undertaking other activities. 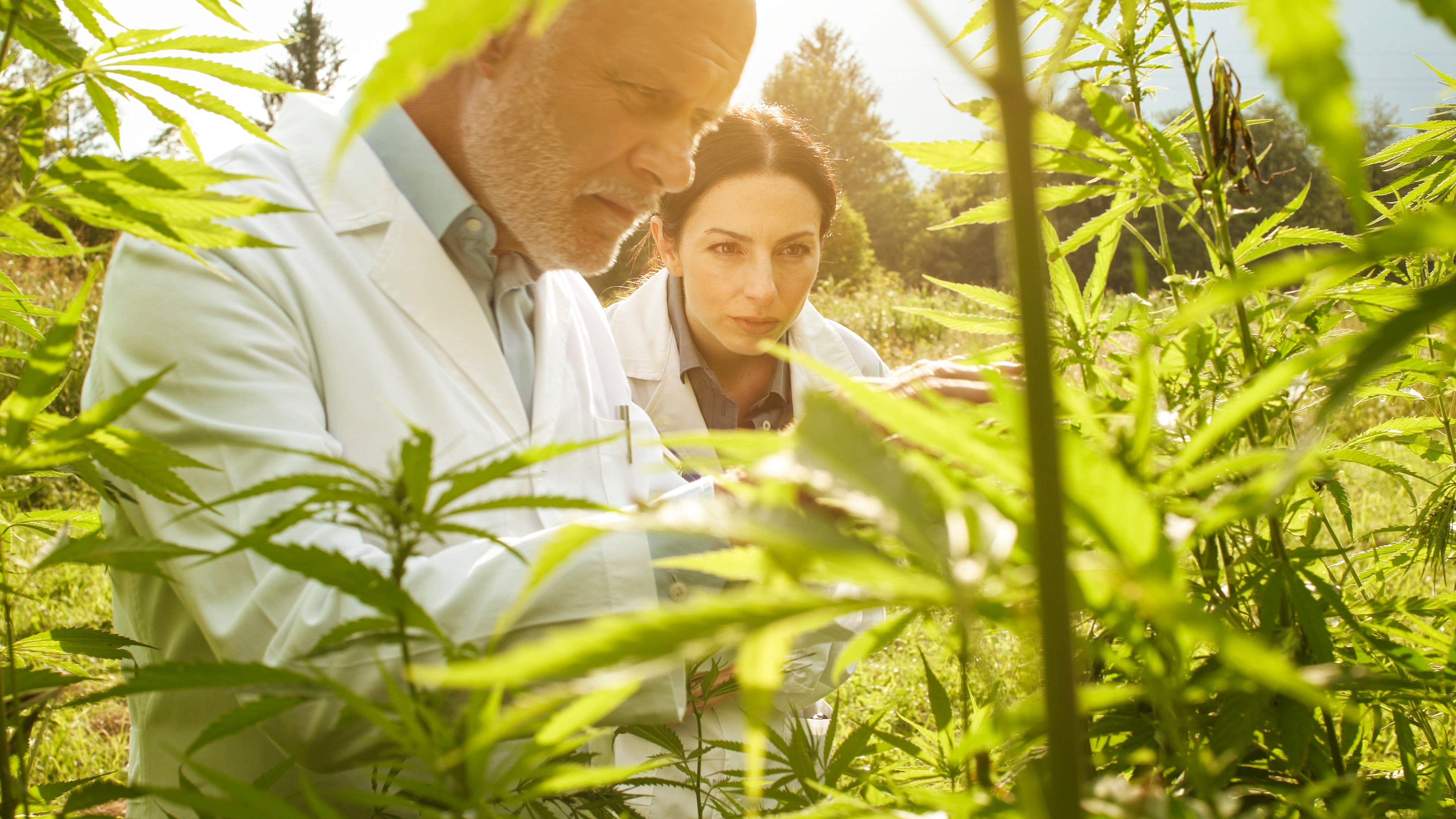 Where does our CBD come from?
Our CBD is 100% sourced from hemp grown in the USA by certified hemp farms and lab tested and verified CBD producers ensuring our products contain only high quality Premium CBD.
Please note that many low quality and inexpensive CBD products originate in Asian countries such as China, which often have much lower quality standards.
Our CBD Products 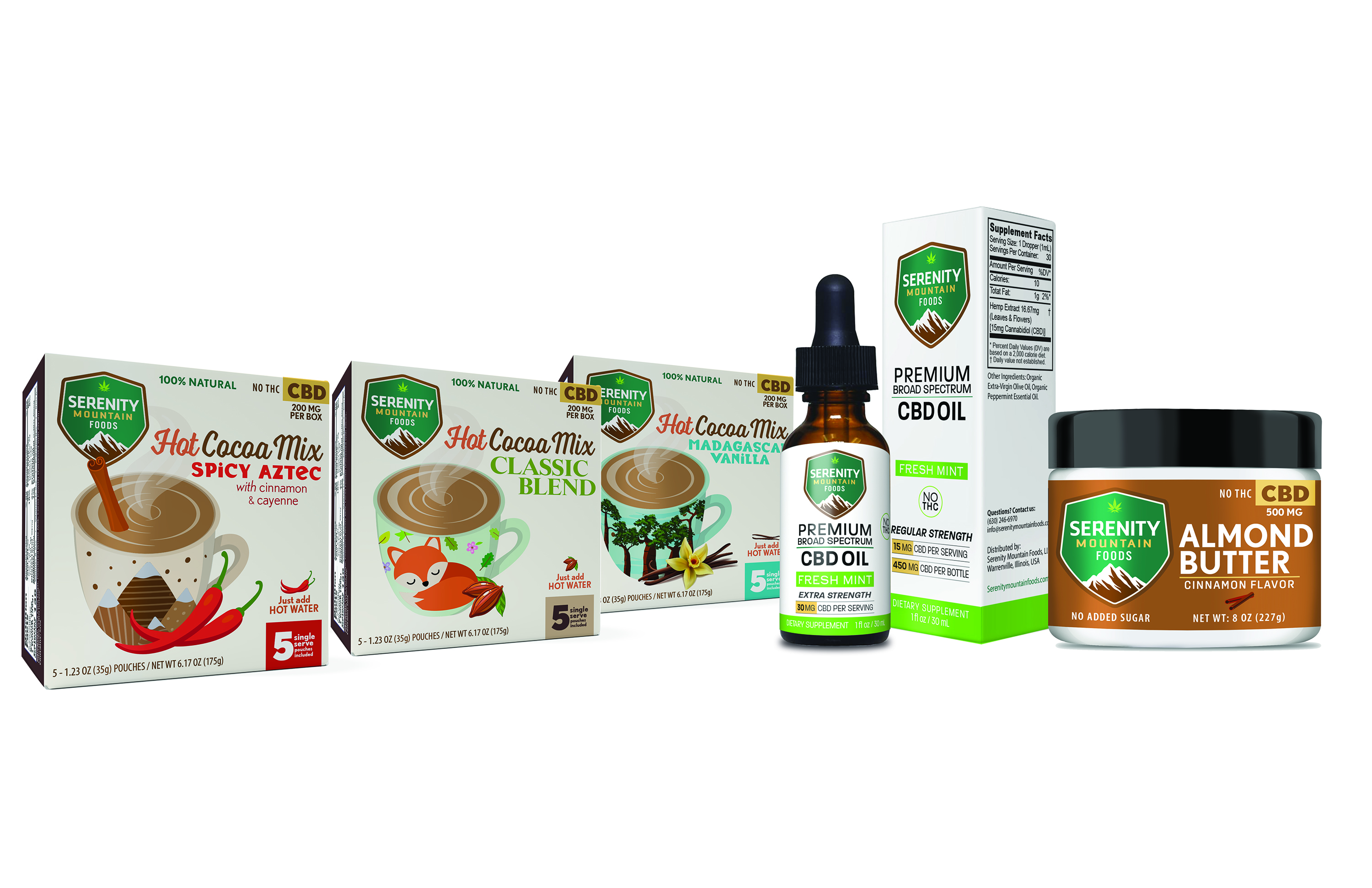 MEDICAL DISCLAIMER: ALL CBD PRODUCTS SOLD HERE ARE NOT FOR SALE TO OR FOR USE BY PERSONS UNDER THE AGE OF 18. THESE PRODUCTS SHOULD NOT BE USED IF YOU ARE PREGNANT OR NURSING. IF YOU HAVE A SERIOUS MEDICAL CONDITION OR IF YOU USE PRESCRIPTION MEDICATIONS, PLEASE CONSULT WITH A PHYSICIAN BEFORE USE. ALWAYS CONSULT WITH A PHYSICIAN ABOUT ANY HEALTH CONCERNS.
FDA DISCLOSURE: THESE STATEMENTS HAVE NOT BEEN EVALUATED BY THE FOOD AND DRUG ADMINISTRATION. THIS PRODUCT IS NOT INTENDED TO DIAGNOSE, TREAT, CURE, OR PREVENT ANY DISEASE.
cart
profile
more